Will Defund The Police Help Us See the Real Criminals? 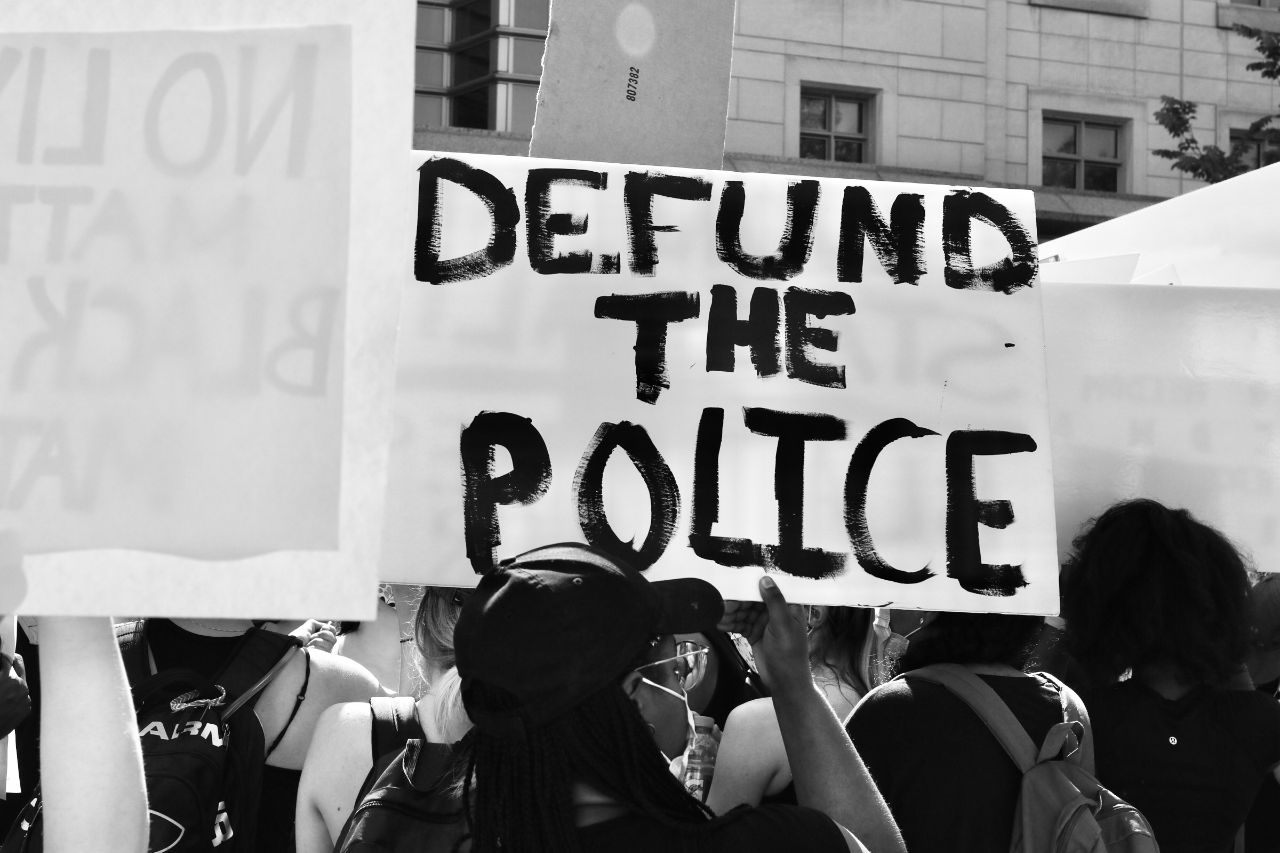 After a summer of nationwide protests and various demands for criminal justice reform, Defund the Police emerged as the most popular slogan, attracting the support of many liberal mayors. NYC shifted $1 billion from NYPD budget to other budgets. More recently, Seattle announced an 18% cut to their police budget. Socialist Kshama Sawant cast the lone dissenting vote urging a cut of 50% instead.

Every socialist should be asking the question: would a 50% cut to the police budget be a socialist demand? (Should we be fixated on the percentage, and debate over which magical number will stop the police killings?)

Be it “more police vs. less police,” or “policing vs. social services,” our debates only answer how best to deal with the miserable conditions created by capitalism that we are forced to live under—but leave the system of exploitation intact.

By putting the focus merely on the police, we go down a rabbit hole with no good conclusion for working people. We fail to see that what the police really does is nothing more than protecting the ruling class and its interests.

In fact, the misguided nature of simply demanding for less police manifested itself in the storming of the Capitol earlier this week. As many liberals and even progressives called for more police to stop the fascist protesters, we see it clearer than ever that the police merely serves as a tool that can be deployed whenever the ruling class sees fit.

Instead, we should be asking: why are working people criminalized in the first place, when the majority of stealing, looting, and killing is committed by the ruling class?! By not raising this question first and foremost, we accept the lie that crime is mostly committed by working people, and that dealing with crime should remain as a tool against the working class.

Why are working people criminalized in the first place, when the majority of stealing, looting, and killing is committed by the ruling class?!

For example, stealing wages from workers is the largest form of theft, with an estimated 40 to 60 billion dollars stolen each year—compared to only some millions of dollars lost to robbery, burglary, larceny and auto theft.

But of the 2.3 million incarcerated people in the US, how many are bosses jailed for stealing wages? Donald Trump, motivated by his desire to protect his own and other capitalists' interests during the COVID-19 pandemic, has the blood of over 300,000 working people on his hands. He was well rewarded for his actions as he saw a 20% gain in his net worth, an increase of $420 million.

As he exits the White House, wouldn't Donald Trump and his royal family of criminals sleep better at night if there were no jails?

The Defund movement asks us to imagine a world where money isn't invested in police but instead in social services and in our communities—reducing the problem to shifting around resources that the ruling elite allow different sectors to compete for. Seattle's 18% budget cut amounts to $69 million that will be redistributed to community organizations and services to deal with homelessness.

Even if socialists achieved a 50% cut, the amount would be a drop in the bucket, a band-aid on a massive crisis of the system's making. The nonprofits will get richer but working people will continue to suffer— as we will never get to the root of the problem.

Let's reframe the debate about who the real criminals are in this country and how we should bring them to justice. Let's fight to lock up police who kill and abuse working people but go beyond to do the same with criminals who steal our livelihoods, our homes, and our futures. Doing so would allow us to unite against the real enemy instead of digging in divisions that turn working people against one another. It would allow us to not be used as pawns to help fund institutions that have long contributed to the problem or at best, provided some services while allowing conditions to worsen. It would allow us to expose a system that is making our lives miserable and ripping from us the freedom to live with dignity.

Doing so would allow us to not be used as pawns to help fund institutions that have long contributed to the problem—or at best, provided some services while allowing conditions to worsen.

It is the only way we can be freed from the brutality of this system.